The Science Behind Earthquakes

New Zealand lies on the boundary of the Pacific and Australian tectonic plates. Most earthquakes occur at faults, which are breaks extending deep within the earth, caused by movements of these plates.

There are thousands of earthquakes in New Zealand every year, but most of them are not felt because they are either small, or very deep within the earth. Each year there are about 150 – 200 quakes that aren't big enough to be felt. A large, damaging earthquake could occur at any time, and can be followed by aftershocks that continue for days or weeks.

The Bay of Plenty is a very seismically active area and in the past there have been a number of large earthquakes in the region. GNS Science are responsible for monitoring earthquakes and active fault lines in order to understand past events and prepare for the future.

All around the country there are seismographs which measure the amount of shaking. This information allows scientists to issue a magnitude of the earthquake indicating its size. The Modified Mercalli scale is also used to quantify the size of an earthquake. This however is based on the effects on people, buildings, and the environment. This ranges from MM1  (minor impact) to MM12  (total destruction). 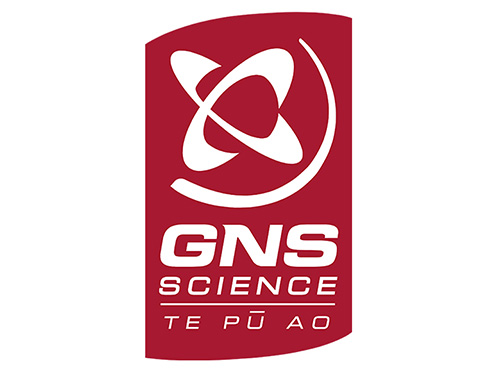